I have Artist Proof cards of Marvel Avengers Endgame series for commissions. These are drawn later after the regular sketch cards which I have time to figure out my level of quality drawing.

I currently worked on 2 AP cards first. I left 3 cards blank for commissions, get them while they are still available!

Just after the series Marvel’s Runaways I was offered to make this series Marvel Avengers Endgame. It was WOW to me and I immediately said YES to make this series. Just days later I had another one offer to make Marvel Premier 2019 which is another, WOW so I took them both. Now I have to work on 2 series in just 1 month (Pretty hectic!)
I received the cards on October 25 and when a take a look at the blank cards. I was stunned by it’s border design and back, it’s quite beautiful. It really shows the movie characters. However, we could not draw movie costumes at these cards but the costumes designed in the comic books. The original intent was to promote Marvel Endgame Blu-ray movie, Spiderman Homecoming, and Avengers comics.

The good thing in this series is that I can draw any character I want, as long as most of them are Avengers. I almost draw every avenger in this series from Avengers Assemble original team (Captain America, Thor, Ironman, Blackwidow, Hawkeye, and the HULK), Guardians of the Galaxy, Inhumans, Uncanny Avengers, Agent of Atlas, the Defenders and some X-Men. 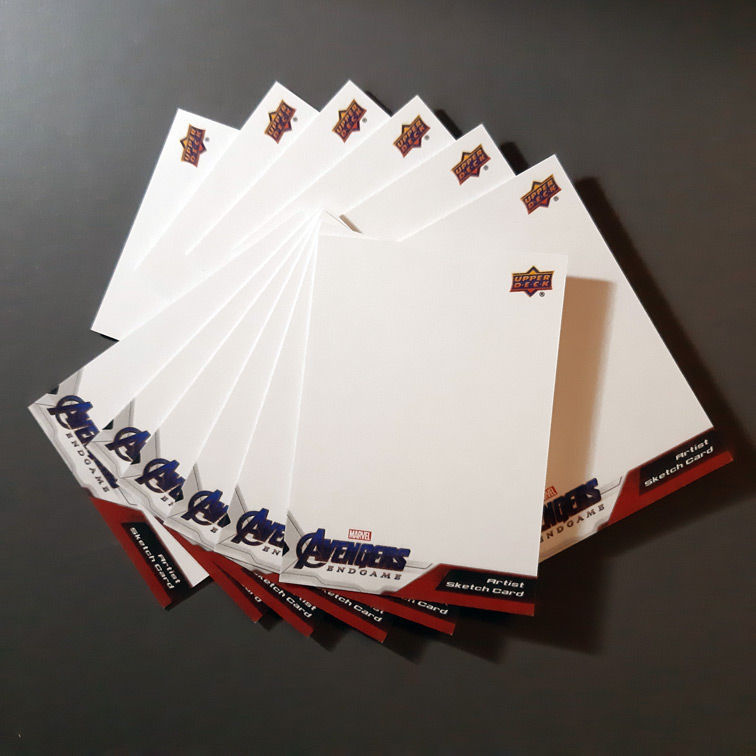 Avengers Endgame is a Movie of MARVEL Studios in a sequel to all other movies from Avengers Assemble, Captain America, Ironman, Black Panther, Captain Marvel, Antman and the Wasp, Thor, Spiderman, Doctor Strange and Guardians of the Galaxy rolled into one epic movie of 2019.

I feel confident and inspired to work on this series. So when I was practicing Shades and shadow during Marvel Runaways I think It has become better here in this series. I started to put some background on some cards and they work out well. I also added a few new pens and colors like having metallic colors. For the Artist proof cards I took some time on the lighting and shadows to give additional quality.

The challenge for me is to draw these 50 characters for Avengers Endgame and 50 cards for Marvel Premier 2019 in just one month. AND! I wanted to give it a nice quality similar to my Artist Proof Sketch cards. This time I gained a lot confident and more comfortable with my traditional art drawing than it was in the last series Marvel Runaways. I’m also getting used to drawing these characters while taking it a video. It wasn’t done with ease because I had to plan everything in 1 week of preparation before I really started. I wasn’t sure how to present the characters of both of the two series. Anyways I end up with the quality I wanted and both Avengers Endgame and Marvel Premier artwork are both consistent.

Most of my drawing are simply white background. This is due to some reasons:
1. Short Deadline.
2. I focused on the characters too much.
3. Still figuring out my art style so I always change them every card series.

My latest experiment is to put black background on both Marvel Premier and Avengers Endgame in some character that fits. And it looks great and receiving nice feedbacks in Marvel Premier. I may use this more often in the next series.

GUARDIANS OF THE GALAXY

These sketch cards are available at Upper Deck shop page and now available for purchase. 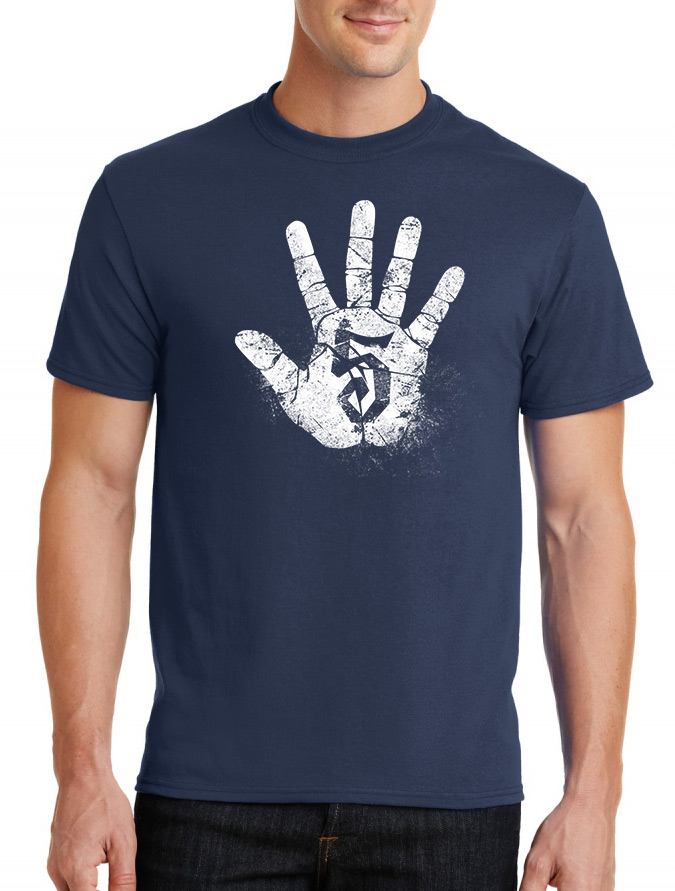 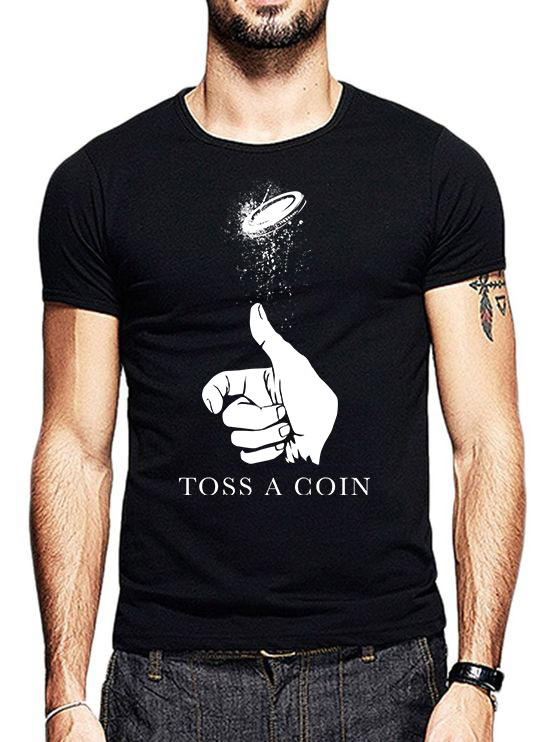 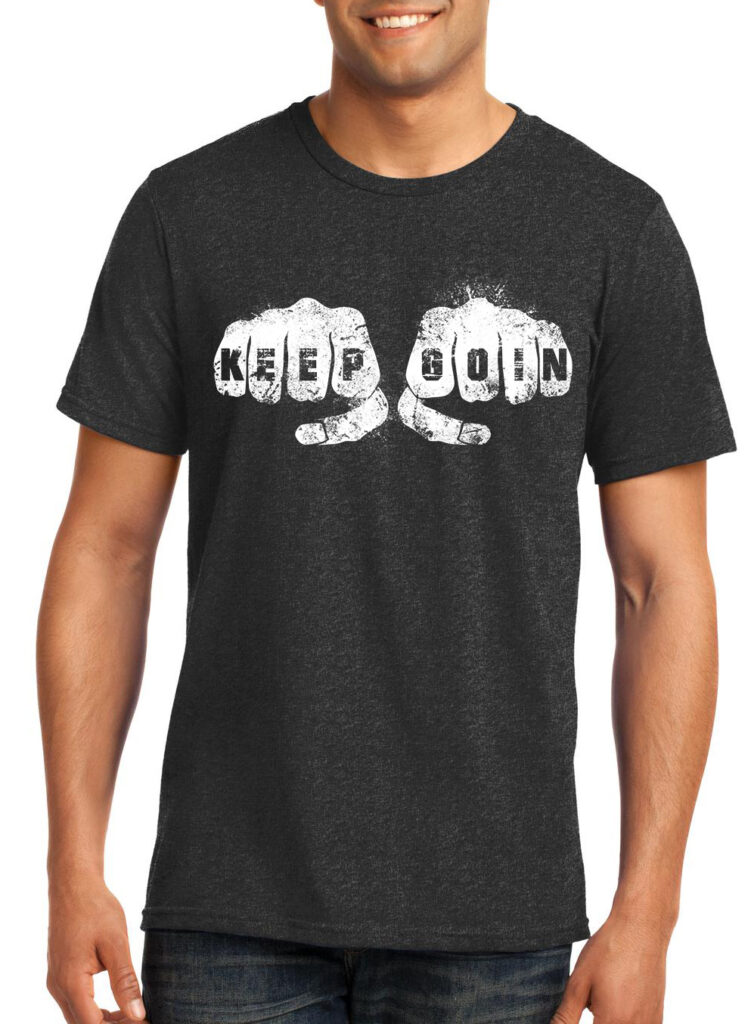 " Marvel Avengers Endgame would probably one of my best work for this year 2020. More yet to come.."