Made this series Marvel Beginnings from year 2011.

For this series I choose the characters I like to draw from Avengers and X-Men. I will do this again in the next series if I got the opportunity to.

Here I made drawings of random characters of my own choosing and costumes.

This was actually my first sketch card project that I can draw freely. Character costumes are based from costumes dated 2011.

Art style is more of comic book drawing. Challenging to draw in greyscale. Recognizing as the super hero characters of MARVEL.

I used Pencil first to draft the character’s proportions. Took me a while to think of poses for each character.

I used Ink Pens from 0.2 to 0.5 points. A black marker for shadowing and Grey Kurecolor for the shade.

Has a deadline making it simple attractive. 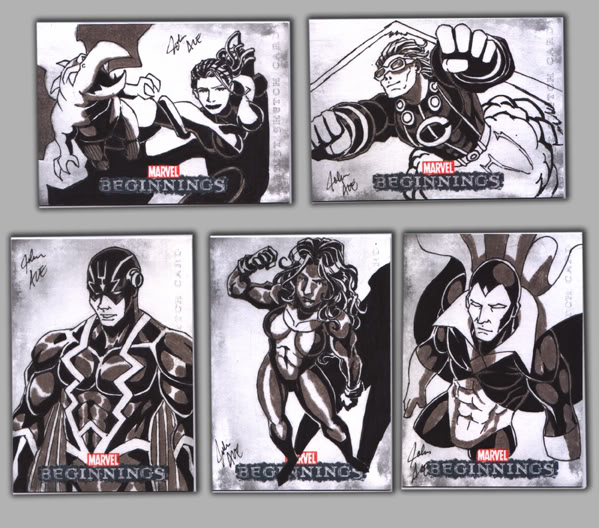 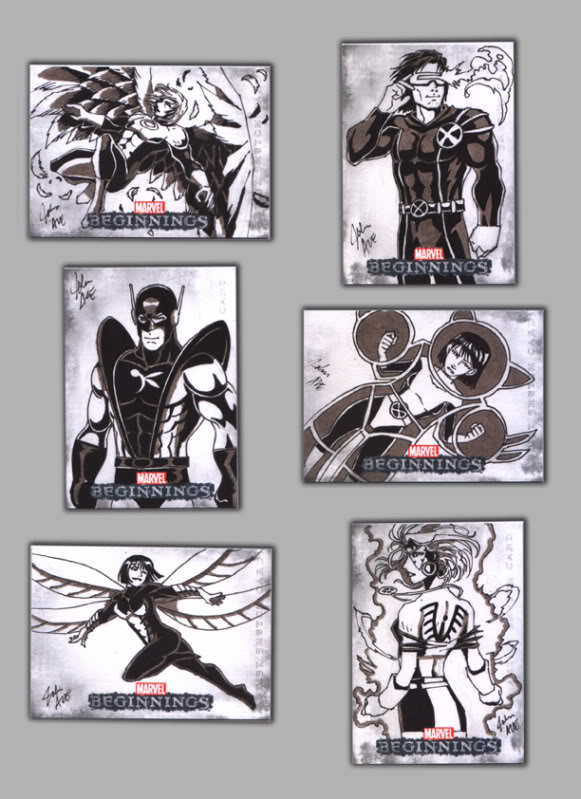 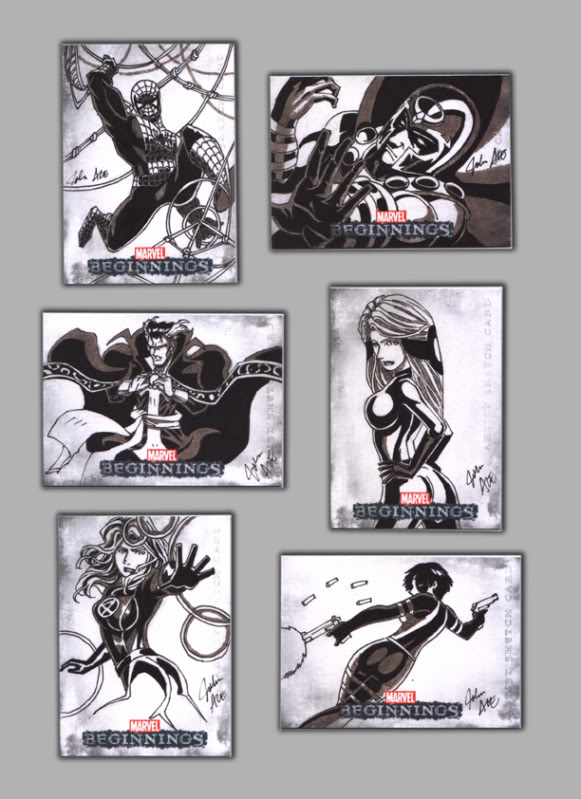 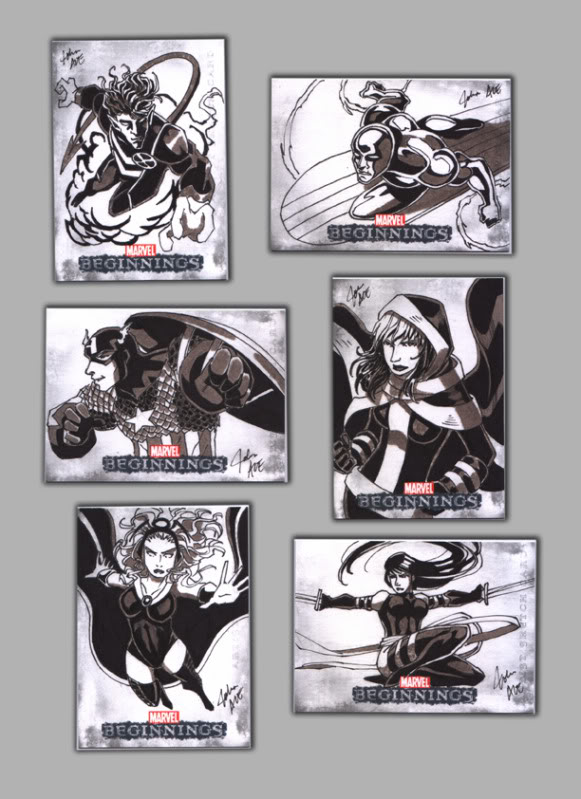 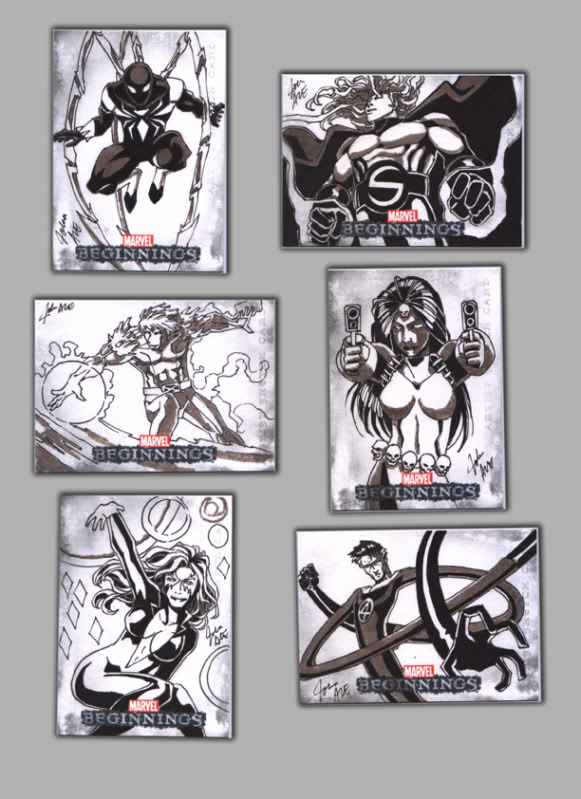 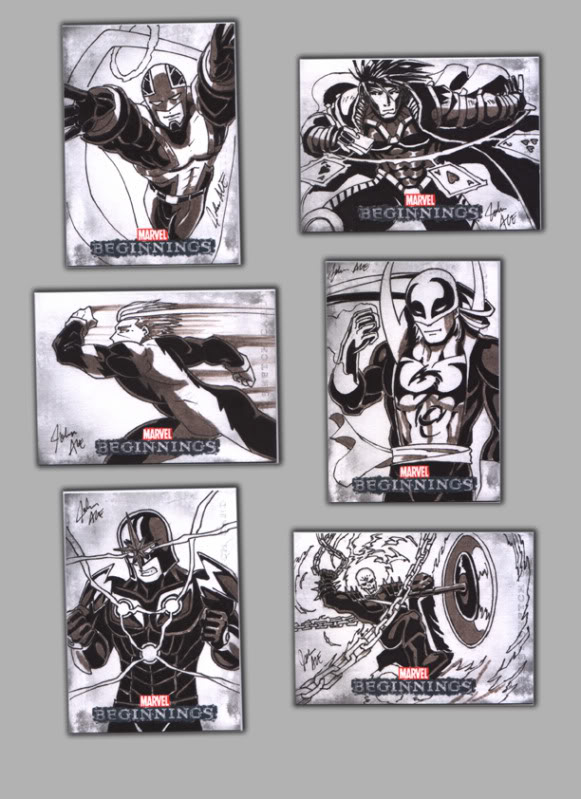 Here are my AP card drawings. All of them are sold. Stay tuned at the next series of cards!